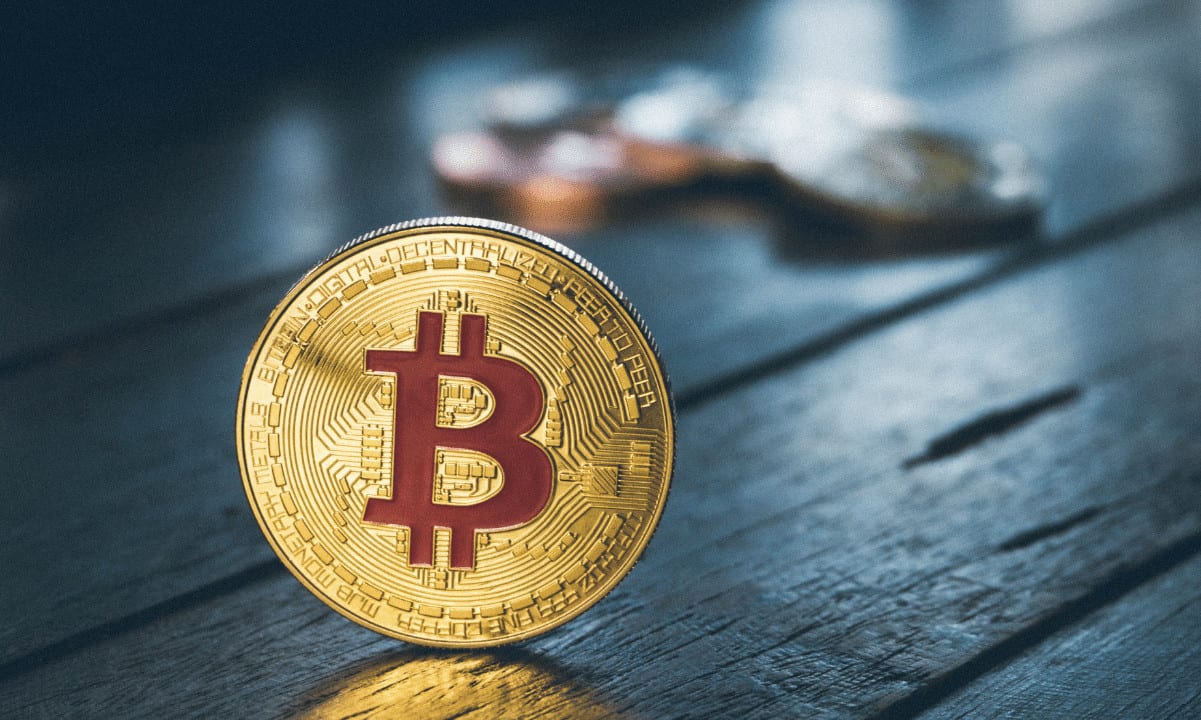 The creator of the bitcoin Stock-to-Flow (S2F) model – PlanB – admitted that recently he made his third BTC investment. At the time of the purchase, the primary cryptocurrency was hovering around $20,000.

Due to its significant price depreciation compared to the all-time high of $69,000 in November 2021, many people proclaimed bitcoin dead in the past several months. However, PlanB revealed that each of his crypto investments was at a time when pessimism was reigning.

In a recent post on Twitter, the anonymous user operating under the pseudonym PlanB revealed the timeline of his bitcoin purchases over the years.

He first entered the ecosystem in 2015, when the leading digital asset was trading at approximately $400. Three years later, he bought more when BTC stood at about $4,000. His third investment was just recently, when the coin was worth $20,000.

My first bitcoin investment was in 2015 at ~$400 (yellow circle). Most people said bitcoin was dead.

My 3rd investment is now at ~$20,000. Most people say bitcoin is dead. pic.twitter.com/oUWppoJgxo

Interestingly, PlanB noted that the number of Google queries for “Bitcoin is dead” have been at a very high level every time he made a purchase.

The aforementioned narrative gets highly popular in times of a market crash. The phrase skyrocketed to an all-time high in June this year when bitcoin dipped to $17,500 (an 18-month low).

It is worth noting that the asset has been proclaimed “dead” over 450 times during its existence. Despite its previous price collapses, the negative tone from prominent individuals, and the devastating macro environment, it has always managed to overcome the issues and currently stands as an asset with a market capitalization of over $360 billion.

This number might not be as impressive as in November 2021, when BTC’s estimated value stood at over $1 trillion, but it is still more than the market cap of leading corporations such as Meta (formerly known as Facebook), Walmart, Nestle, and more.

The analyst going by the Twitter handle – PlanB – is most famous for developing the bitcoin stock-to-flow model (S2F). It provides a plausible future USD valuation of bitcoin based on its circulating supply and the amount of mined coins each year.

“It would really surprise me if bitcoin will have a lower market value than gold after next halving when BTC S2F 100+.”

It is worth mentioning that PlanB’s forecasts have not always been spot on. In April this year, he predicted that BTC is unlikely to drop below $24,500 ever again, and tapping the $100K milestone is possible in 2022.

In reality, though, the asset has been hovering around $20,000 for the past few months, while reaching the envisioned price tag before the year’s end seems rather unlikely.