When they arrived, they discovered a camper that was destroyed. Firefighters said they found a dead body in the debris.

Investigators have not released the victim’s identity.

The cause of the fire is still under investigation.

This is a developing situation and will be updated once more information becomes available. 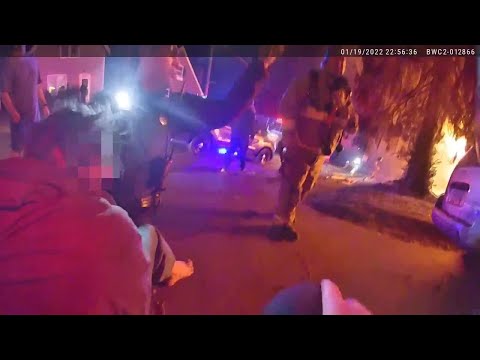